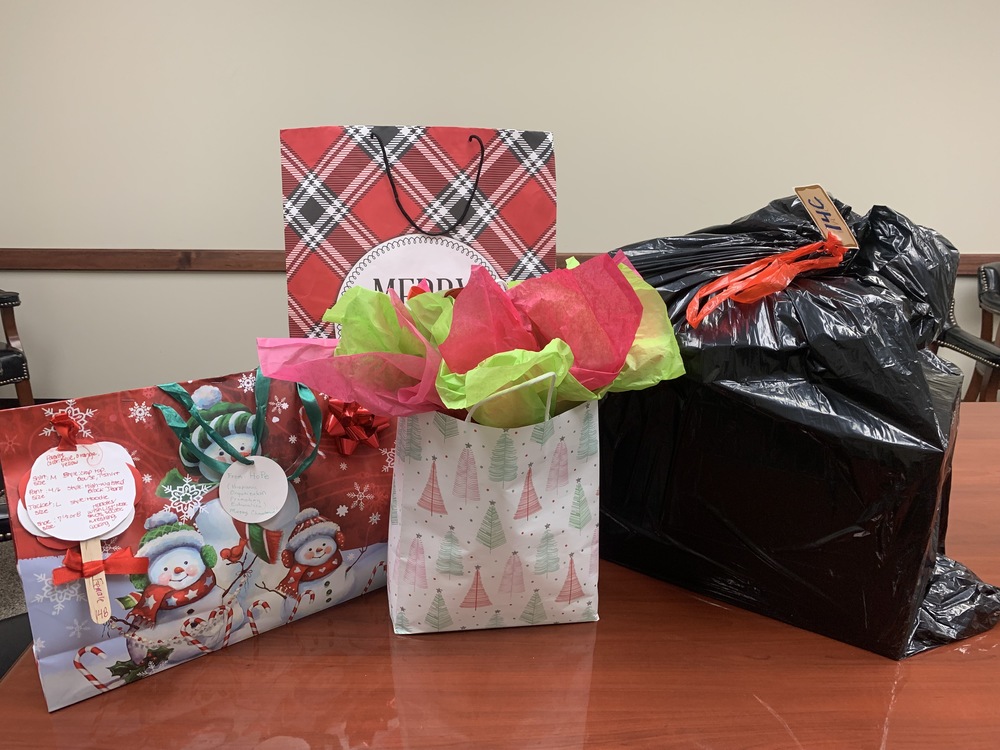 It's truly a "Colonel Christmas Story" with a twist.

Each year, teachers and various club members at Cass High School pick ornaments off their Colonel Tree. Each ornament represents a student at CHS who could use an extra "Christmas wish" to be granted this holiday season. Well, CHS Teacher Lindsay Meltzer picked a sports-loving student.

"When I picked the student off the tree, it listed that he was interested in sports and wanted Falcons, Braves, or Hawks memorabilia along with his sizing for clothes," said Meltzer.

After purchasing some clothes, she took to the internet and asked those on her neighborhood's Facebook page if they had anything else they would like to donate.

"Within a few hours, a few neighbors commented and had already dropped brand new stuff off at my house for the student, and one neighbor is a Falcons season ticket holder and reached out to me because they wanted to give two tickets to the student for Christmas," added Meltzer. "She even said she is a season ticket holder for the Braves and wants to give him two tickets to a Braves game in the spring!"

The community support has left us all...speechless.

This student, who is a wheelchair user, will have the most magical holiday, partly because those in his community truly care.

It is better in Bartow. It's not just a hashtag.